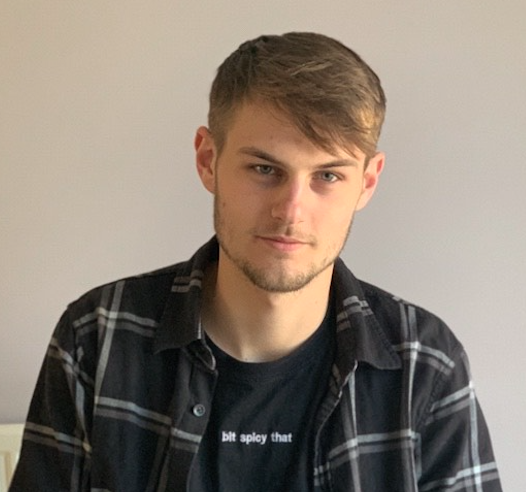 May 12, 2020
By
Miles Rowbottom
In the height of the Cold War, one of the most difficult periods experienced by any US President, John F. Kennedy noticed something. He joked, “the worse I do, the more popular I get”. Perhaps these were the wisest words of his presidency.

According to data collated by FiveThirtyEight, on March 27th 2020, Donald Trump’s average approval ratings reached 45.8%. This level, whilst comparatively low for a world leader, is the highest it has been since his inauguration. The general trend we have seen is that his approval ratings have risen since before COVID-19 entered the United States.

‍
There are likely many reasons for this, and we will explore one today. But, to understand what is happening in our present, we must first delve into the data of our past.
‍

Beginning with a quotation from President Kennedy is so poignant as his presidency is indicative of what is occurring today. Kennedy experienced two significant spikes in approval during his short time in office: one occurred at the time of the Bay of Pigs invasion, and the other spanned the months following the Cuban Missile Crisis.

‍
This is curious. Why would the approval rating of the POTUS spike at two of the most heightened periods of the Cold War? Kennedy asked himself that same question.
‍

The “rally ‘round the flag” effect

In 1970, political scientist John Mueller attempted to explain this phenomenon; he defined the “rally ‘round the flag” effect. Dramatic, international events directly involving the President and their actions led to short-run spikes in political support, Mueller hypothesized.

‍
Two schools of thought emerged. One relied upon the patriotism of the public, in that the President becomes the figurehead for domestic unity in times of true crisis. The other, the ‘Opinion Leadership’ school, suggested that it was because political opponents become less outspoken at difficult times. These schools each respectively embody the national reaction to the Cuban Missile Crisis and the Bay of Pigs Invasion.

‍
Whilst named as such due to its intrinsic association with US patriotism, this effect is much more international than Mueller had expected.

Below are the approval ratings of the UK government over the last four and half years of Tony Blair’s premiership. We can see two substantial spikes in approval and one that is more moderate. Whilst the smaller peak represents a moment of national pride as a political achievement for the UK government, the two largest spikes are at times of both national and international crisis.


The tragic events of the 7/7 London bombings resulted in a time of national unity, where the public rallied behind the government in the face of Islamic extremism. However, during the Iraq invasion, it was perhaps a subdued political opposition that resulted in the spike. The opposition party is often seen as the voice of reason, and when this voice is quiet, the government begins to seem increasingly reasonable.

One of the most illuminating graphs I can show you is the following. It depicts the approval ratings during George W. Bush and Barack Obama’s presidencies. Whilst both presidents show an overall downward trend, there are the peaks and troughs that are expected when working such a difficult role. I have highlighted the four largest peaks in approval that these presidents enjoyed.

‍
9/11, the Iraq War, and the Sandy Hook school massacre. 3 dark periods of time connected by a commonality: they all caused a peak in public approval for the POTUS.

Does the data say that we are currently rallying ‘round the flag?

2020 is different. In the minds of many, politics takes place on twitter as much as it does in Washington. We can use this wonderful whitespace of words and wisdom to see how the opposition speaks about the President.

‍
To do so, I looked at all of Joe Biden’s tweets that mention ‘Trump’ from the beginning of 2020 until the end of April. By using VAYU to calculate the sentiment, or how positive or negative the language is, we can see two very interesting yet conflicting trends.

‍
Joe Biden has spoken less negatively about Donald Trump since COVID-19 erupted onto the scene; tweets in March and April have been almost half as negative on average as they were in January.

‍
However, we can see a different trend in the traction each tweet accumulates, depending on its sentiment. Tweets that besmirch, decry and vent at Trump are the tweets that go the most viral. And, with the public tap-tap-tapping on their phones more and more as stay-at-home orders emerged, their virality increased.

‍
Biden may be tweeting more positively, but his followers are hungrier to harp on the negative tweets than those that lay praise. It appears that whilst the political opposition reign in their disapproval, the public are not entirely following suit.

Currently, most world leaders are revelling in the approval ratings boost that the “rally ‘round the flag” effect enacts, Donald Trump included. However, it is not benefiting Trump to the same extent that it is elsewhere.

‍
In the past, the “rally ‘round the flag” effect was used solely to describe American politics. Since the coining of this term, the United States has been globalizing the world economy. Now, the US has globalized this as well.
‍ 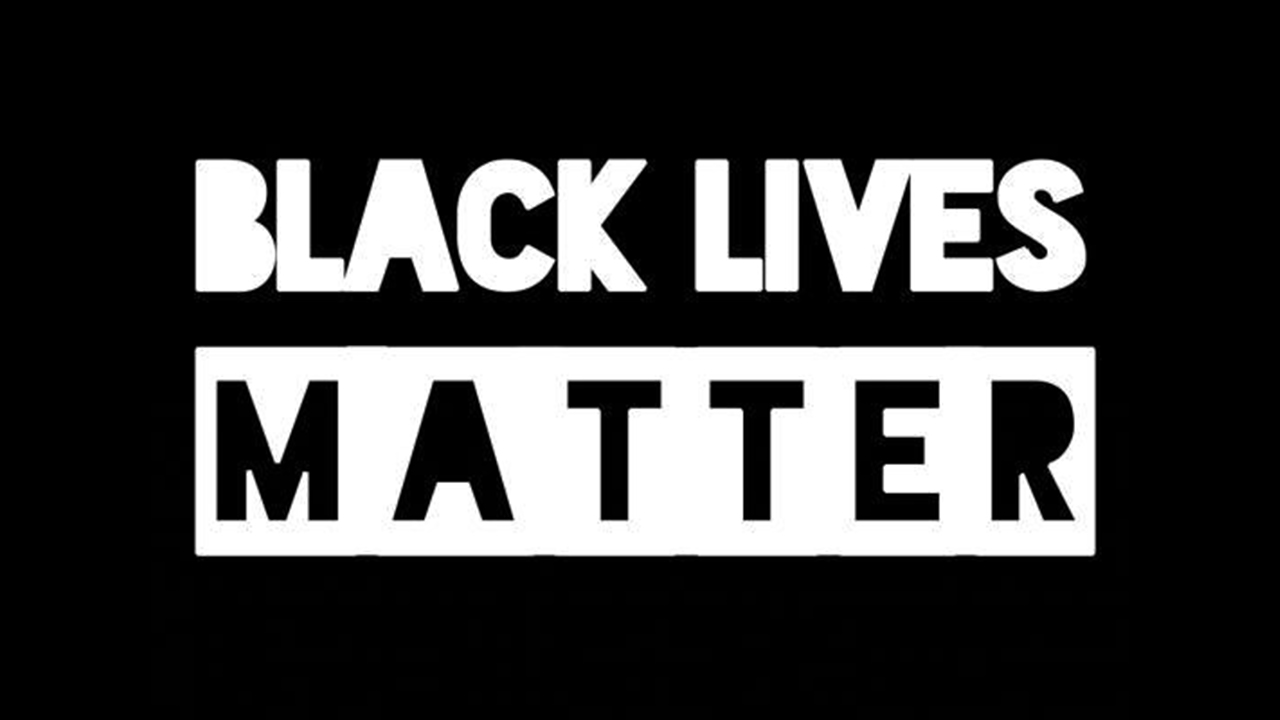