Our goal is simple.

We are on a mission to empower everyone with NOCODE data science.

It is movement from ignorance to knowing.

When our founders collaborated in Oxford University this was their only motivation, to enable everyone to have more knowledge in their roles. Why should advanced analysis be reserved only for those with coding skills?  This is what drives us everyday - the passion to create technology platforms that empower everyone. 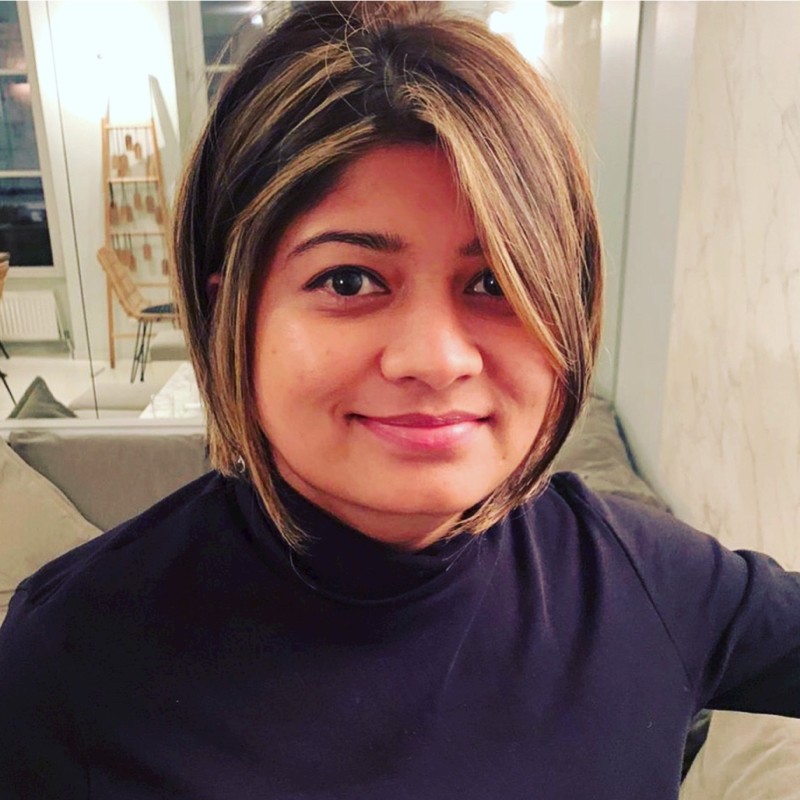 Joyeeta Das is a serial Entrepreneur. She started as a coder, and later moved into the business side of the Tech world. She made Gyana as an expression of what she fundamentally believes in which is technology being the great transformation force of the world.

She is a trained dancer and meditation enthusiast who runs several vegan communities, women founder groups and is an ambassador for Innovate UK's Women in Innovation. Joyeeta has participated in several international UK trade delegations to USA, Canada and Brazil and has been deemed TiE Woman of the year. 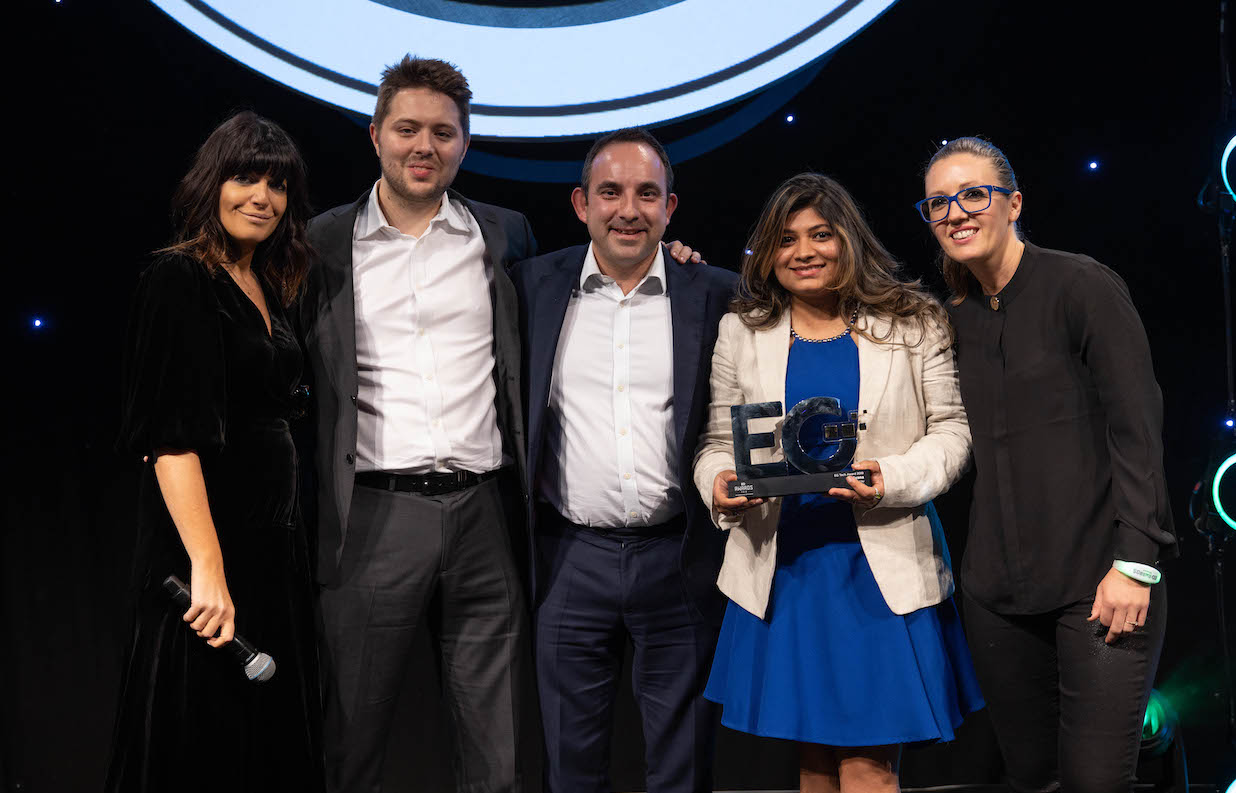 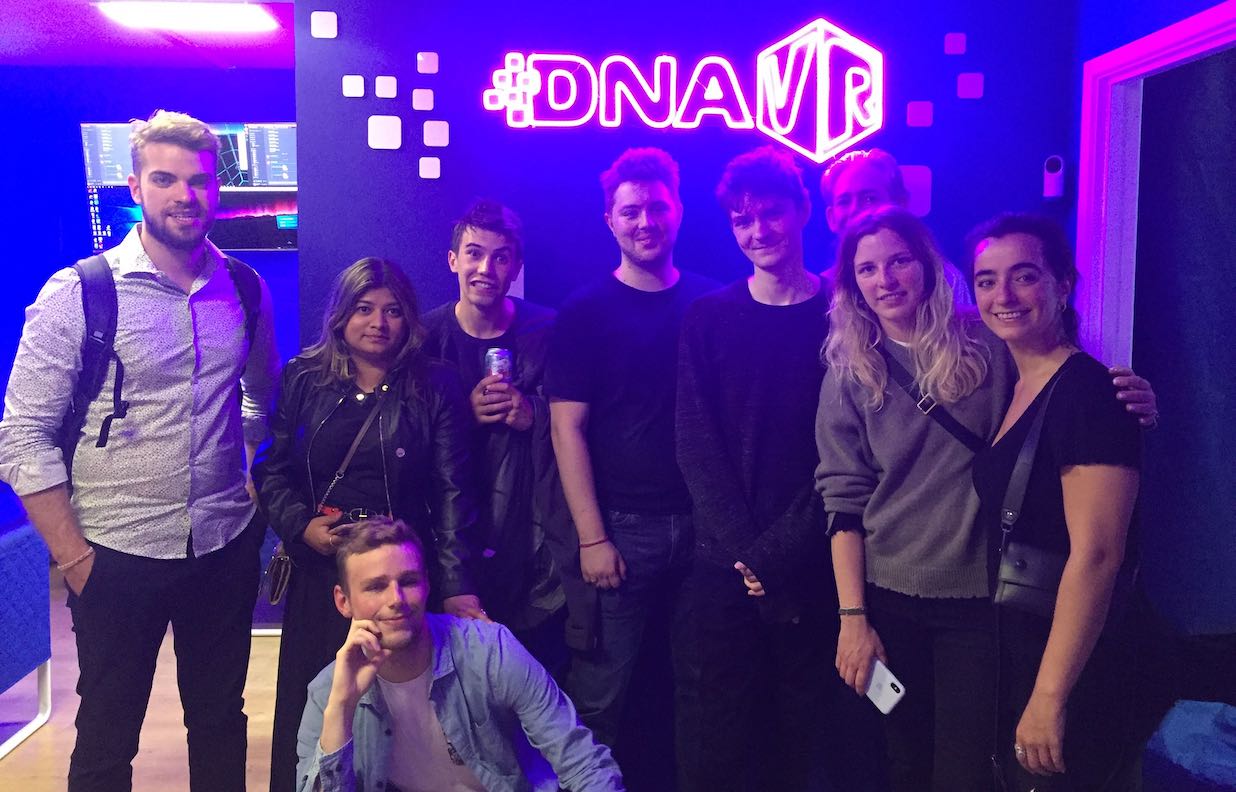 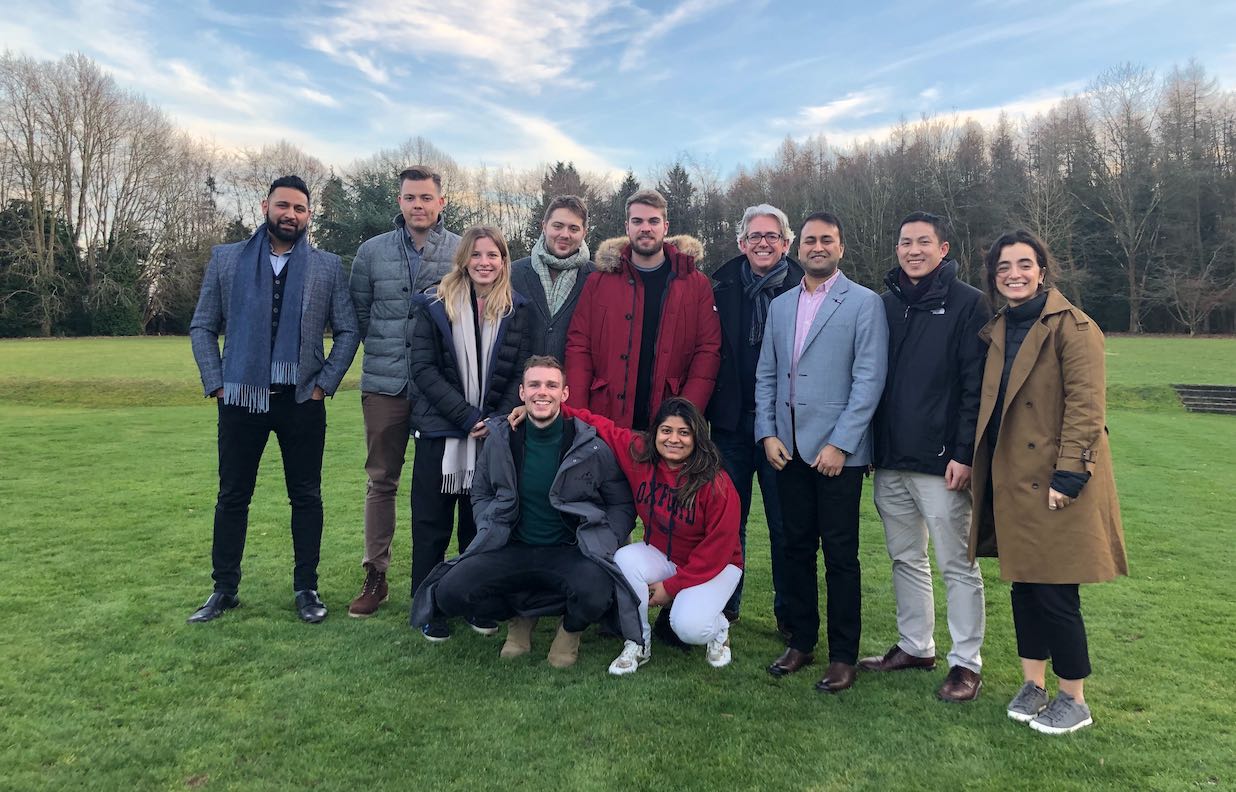 Insight from our team.

What is NO-CODE and why is it important? 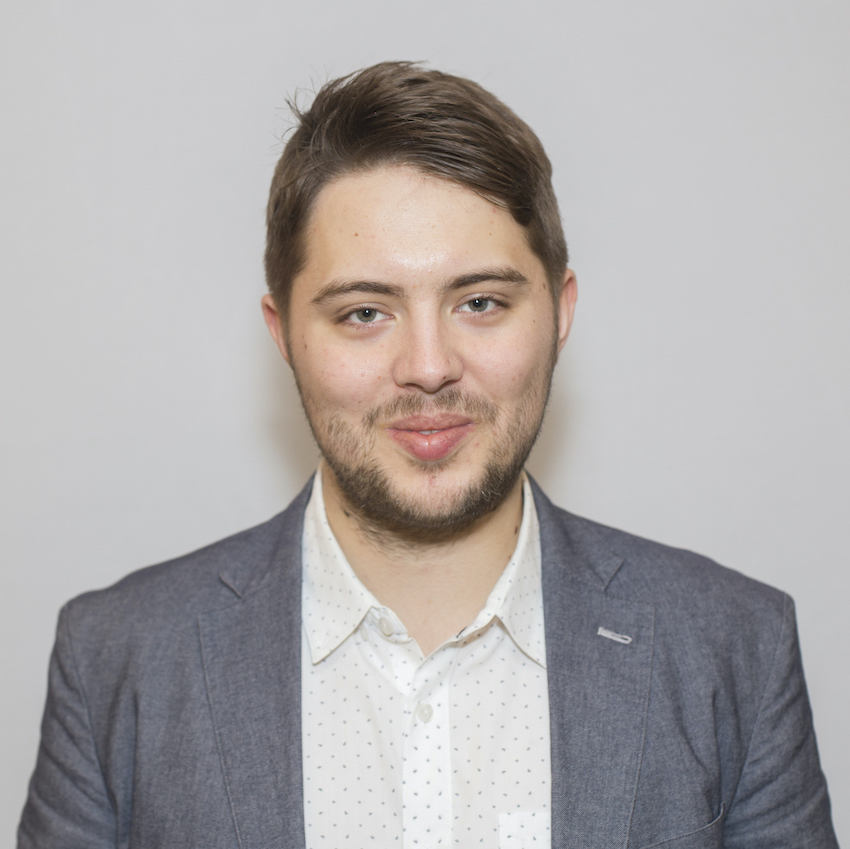